Grind Bar is the type of establishment mothers warn their sons about. Their success stems from the hot young bartenders on staff. This dude is new in town and when he picks up a smoking hot biker chick at the local biker’s dive, he has no idea whose chick he’s messing with! She takes him to the back of the club, drops to her knees and releases his big throbbing erection, taking a good look at it before popping it in her wet mouth and giving him an incredible blowjob that leaves him breathless. The hot sexy babe massages his balls with her hands and drools all over his member with her top pulled over her big milky tits. She jerks his rod and places it between her boobs, wrapping them around it and massaging his member with them! Just imagine a sexy naked girl massaging your erection with her soft tits, holding them with both hands and fucking your cock! She spits all over his dick and her big melons, getting them all nice and sloppy with her saliva. Then the naked babe leans over the staircase and he rams his big hard cock deep inside her tight pussy, banging the biker chick from behind and squeezing her big jugs. She holds on tight to the stair rails and puts her leg up against the wall while he rails her twat. She rubs her pussy while getting fucked and he slaps her ass, making her eyes go blank and squeezing her tits even harder, as if they were ripe grapefruits he’s squeezing for juice! He sits down on the steps and the busty naked girl straddles herself on top, impaling her cunt on his meat pole and taking a ride reverse cowgirl style. Do you like “wild mustangs”: women with personalities and looks that cannot be tamed? This innocent young patron wipes the sweat off his brow and she licks her fingers and rubs her muff. Her big tits jiggle as he piston fucks her cunt and she turns over and sits back on his member, riding him in classic cowgirl. He keeps slapping the biker slut’s juicy bubble butt while she’s humping him, and she grabs on to the guard rails and uses them to push herself up and down his rod while squatting over his lap. 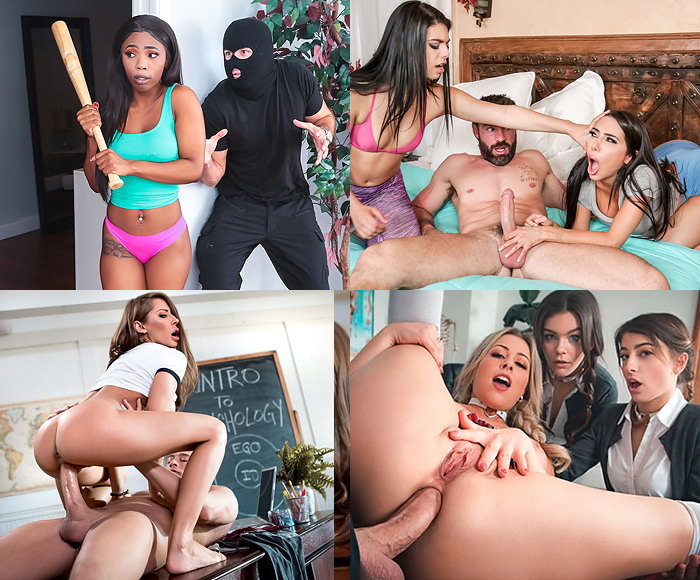