THE HOTTEST MILFS SHARE THEIR SEXUAL EXPERIENCE WITH TEENS: 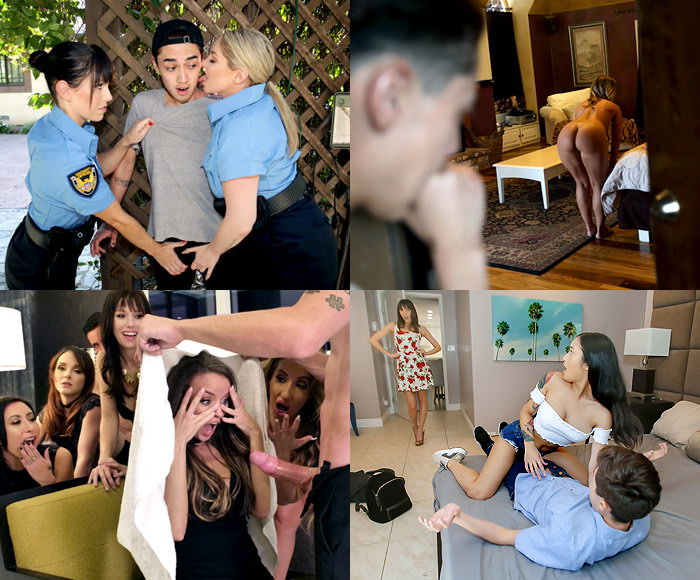 The boy has never seen a naked woman before and now this sexy Goddess is riding his face with her cunt. She grabs his hair and he pulls her panties aside and fucks her slit with his tongue, pushing it deep inside her. It will probably feel sore later but it will be sooo worth it! She plants that beautiful ass on his lap and feels his huge dick penetrating her dripping wet pussy and the sexy MILF whore is ready to take a ride cowgirl style. He finally gets to live out his wildest fantasy of sticking his penis deep inside her vagina. The hot naked woman rides him caressing her asshole and his balls with her hand, pushing her big ass onto his massive hardon. Her butt, her tits, her pretty face… everything about this babe is perfection. The MILF is curious to how her pussy tastes on his big throbbing erection, so she gets off and puts it in her mouth, savoring the exotic blend of her juices with his salty bittersweet precum. She takes her top off and lets those big bangers free as she rides her neighbor’s dick in reverse cowgirl and gets fucked standing from behind until he’s ready to nut all over her. She takes his load with grace and elegance. Not a bad ending to this peeping tom tale!