This blonde cutie knocks on the neighbor’s door fundraising for a new set of breast implants. When the blonde teen tells her that she just wants to be beautiful like her, the blonde neighbor understands her and invites her to sit with her so she can take a look at her small breasts and give her opinion. The cutie pulls up her tank top and shows her neighbor her tiny titties, asking what she thinks. She thinks her cute perky, small boobs are perfect just the way they are, but the teen girl says she still wants to have them enhanced. The hot busty blonde invites the girl to oil up her fake tits, giving her a small bottle of oil while popping her big bubble tits over her top. The teen pours the oil all over her neighbor’s round boobs and rubs it in, feeling how hard her slippery nipples get. The cougar moans with pleasure and sits on top of the teen while ripping her top and exposing her small titties. Love scenes like this where there is such a size difference between the girls, especially lesbian scenes with size contrasts. The lesbian MILF massages her small titties with her hands and licks her nipples, making them hard. She pins her shoulders on the couch and presses her legs against her chest while licking her fat pussy and pushing her tongue inside her tight asshole, tossing the teen’s salad. What a sexy big pussy. In my view theis young girl has the most beautiful pussy, great labia that are so inviting to part, I love nothing more that huge fat pussy lips like here! The lesbian bends the naked girl over the couch, spreads her butt cheeks and continues rimming her ass, rubbing and sucking her plump pussy lips too. She clearly enjoys hoovering her crotch. It’s nice to see a lesbian go down on another with such enthusiasm, and Elsa’s meaty pussy lends really well to Nicolette’s techniques. Spreading her legs wide open, the cougar tribs with the cutie teen, rubbing their wet pussies together while scissoring. The teen gets on top, her hands on the cougar’s neck while tribbing her. She eats her out and the hot naked blonde spreads her legs and scissors her some more, licking her pussy and asshole and munching on her titties. The blonde cutie leaves empowered about her small breasts after such a hot lesbian sex session. 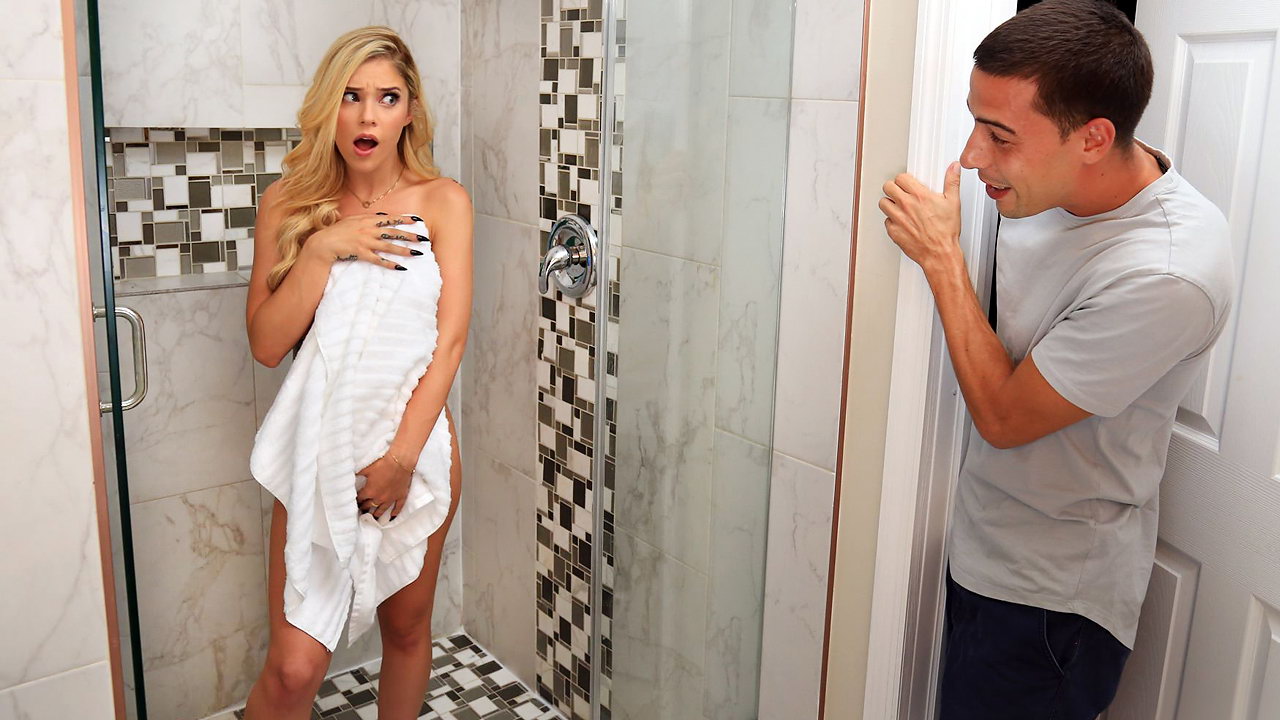